A graduate of New York University's Steinhardt School of Music specializing in Musical Theater, Rebecca has spent the last 13 years performing professional throughout the country and overseas. Over the course of her career, she has worked as a Mainstage Performer with Disney Cruise Line (Cinderella, Mary Poppins, Belle) and is featured on Freeform's "Decorating Disney: Holiday Magic", traveled with the First National Tour of A Charlie Brown Christmas (Lucy), worked at multiple regional houses throughout the US and performed at such prestigious venues as Radio City Music Hall, Avery Fischer at Lincoln Center and Yankee Stadium.

After spending over a decade in New York City and Los Angeles, Rebecca is now based out of Cleveland, Ohio, where she owns Rebecca Kostell Voice Studio and uses her passion for music to empower her students to free their natural voice.

Rebecca has joined the team of teaching artists at Born To Perform Studio as a Vocal Instructor, Vocal Coach and Tap Teacher. For more information regarding her classes, as well as all of the offerings at the studio, click HERE. 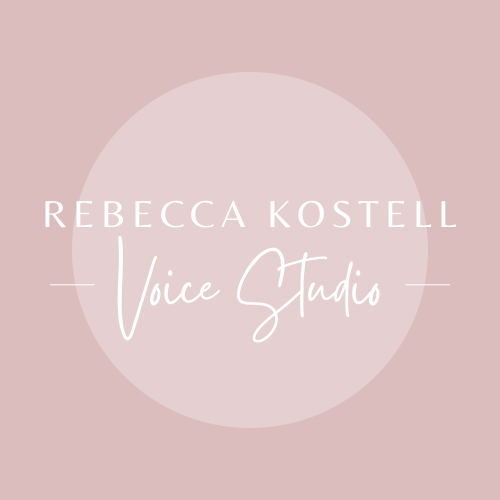 Rebecca Kostell Voice Studio was founded in an effort to guide students to embrace the natural function of their voice through healthy technique and pedagogy, while respecting their personal vocal journey and fostering passion, joy, and confidence in singing.

For inquiries, pricing, and consultations, please reach out using the form below. Rebecca is available for both in-person and virtual services.

"“The knowledge, technique, drive and inspiration that Rebecca exudes is like no other. Whether it be in large group classes or one on one sessions, Rebecca is able to connect with all of her students. Not only is she a great mentor, but her most unique quality is her true caring heart. Whenever I am in her heartwarming presence, I feel as though I am able to grow in my skills without judgement through constructive criticism and inspiration words.”"


"“I love having Rebecca as a teacher! I’m so grateful for her expertise. She challenges me and makes me better, while also being encouraging and supportive. I always walk out of a lesson feeling so accomplished and confident. She will truly make you a better and more positive performer.”" 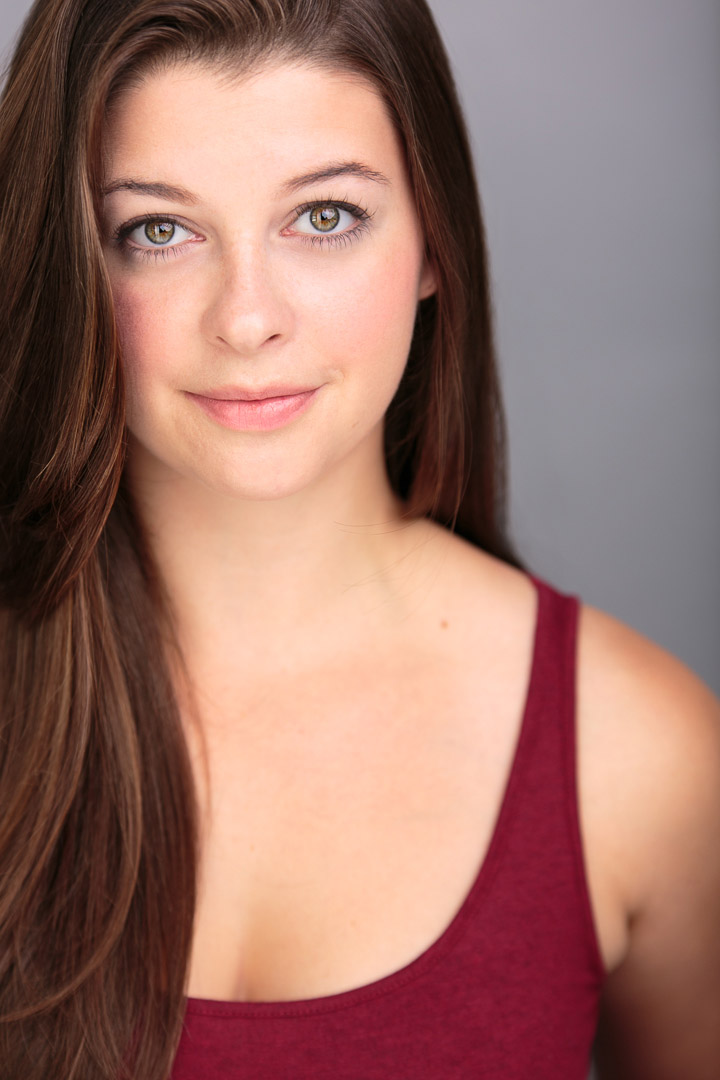 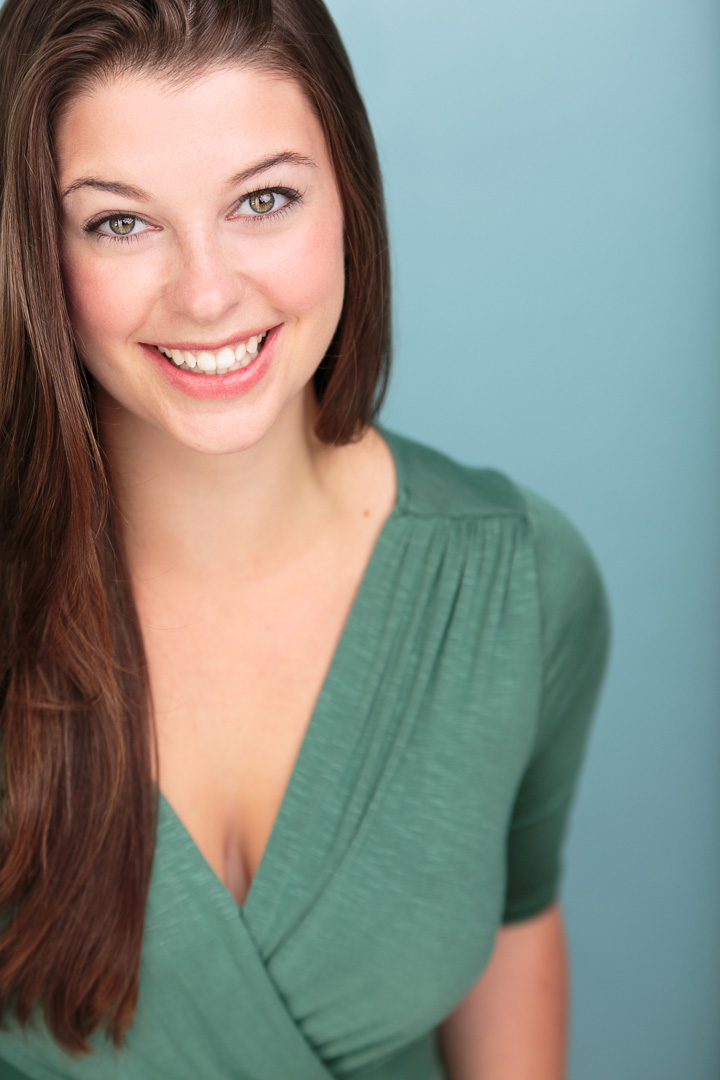 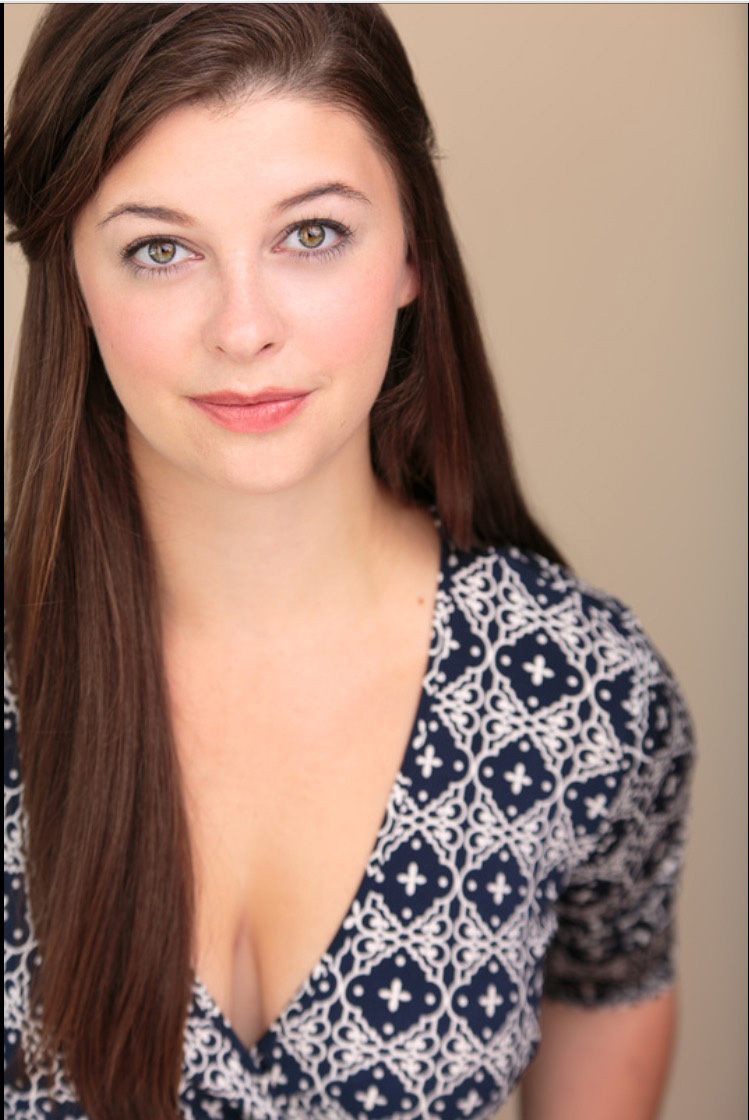 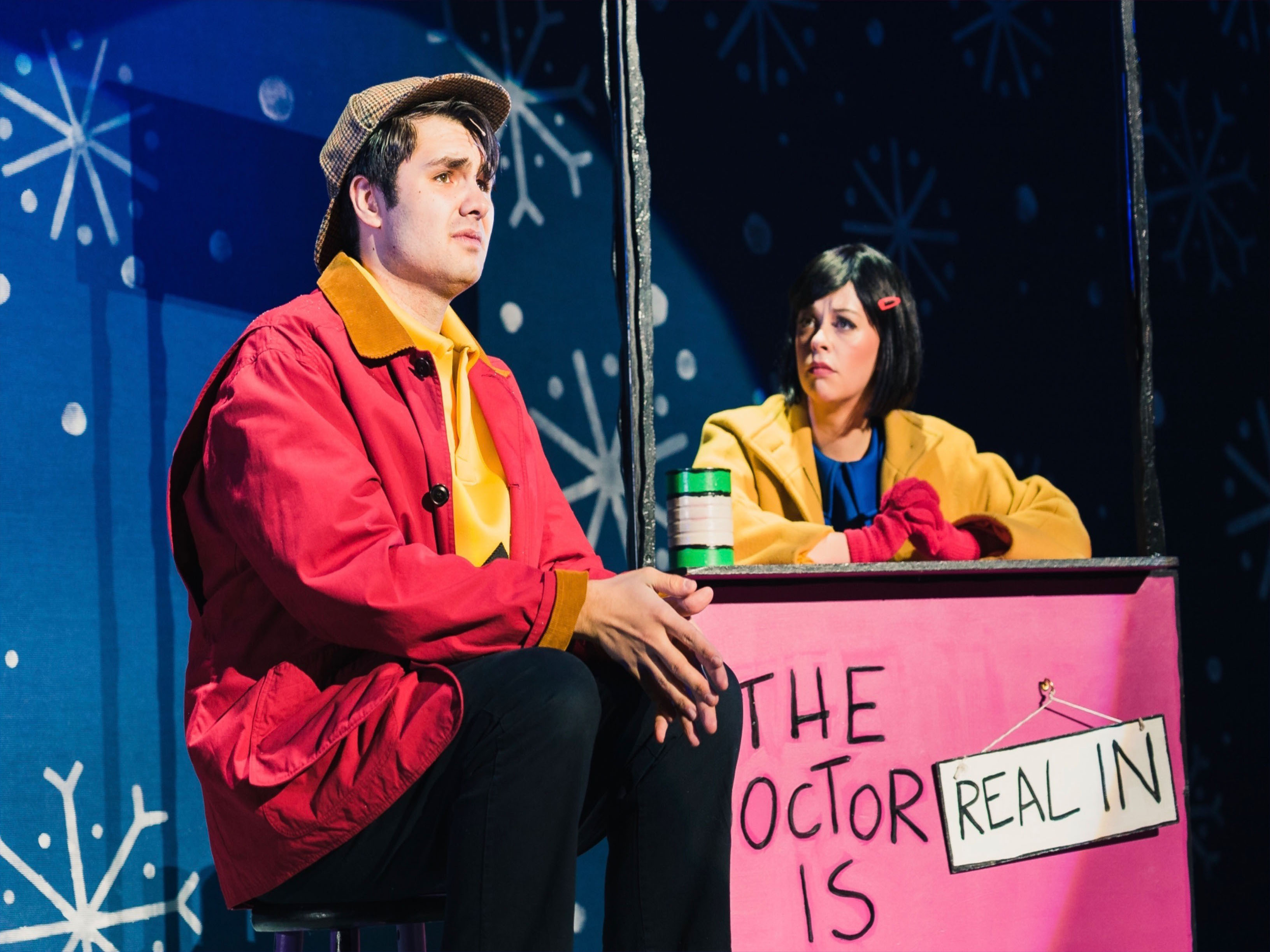 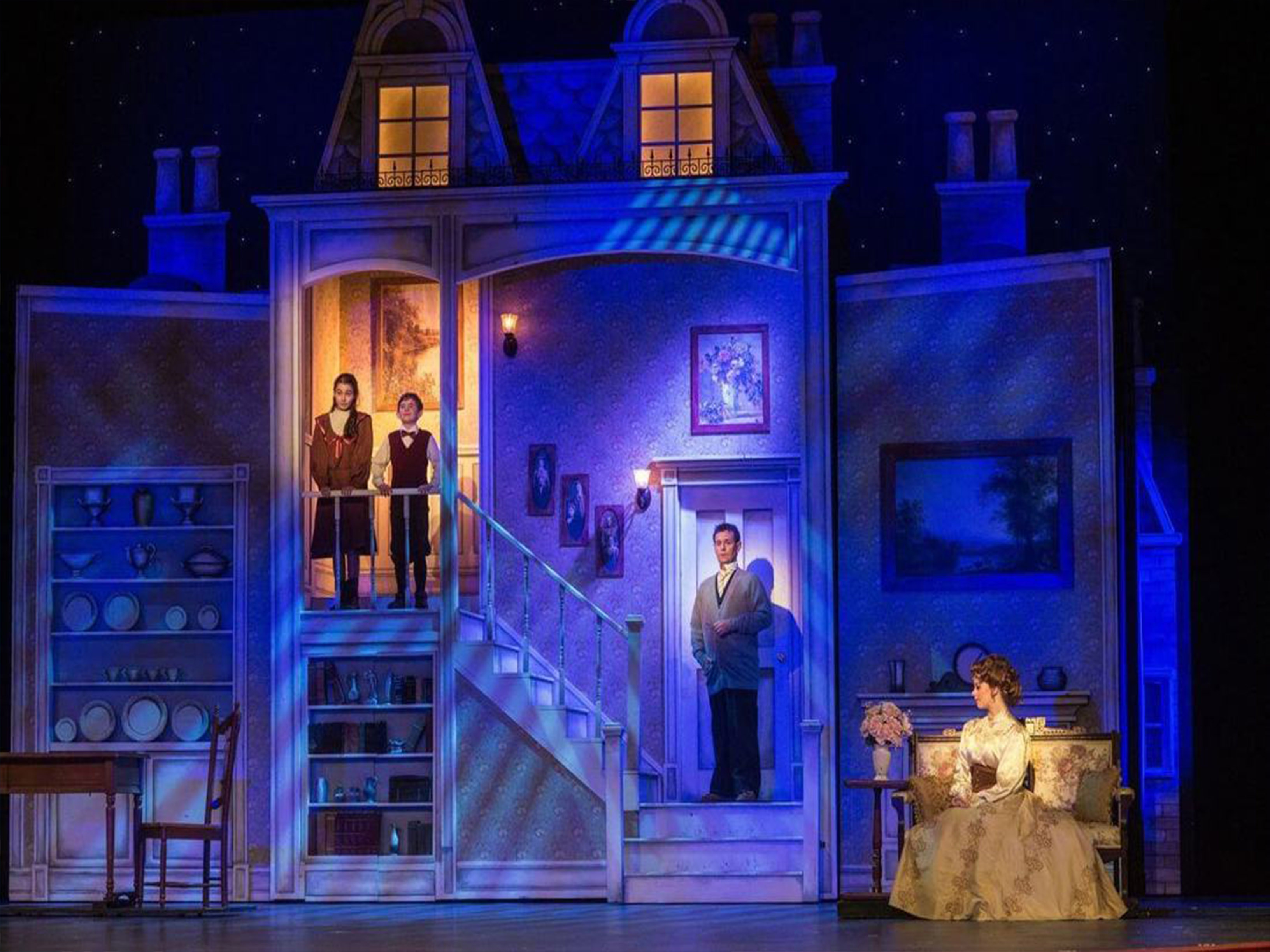 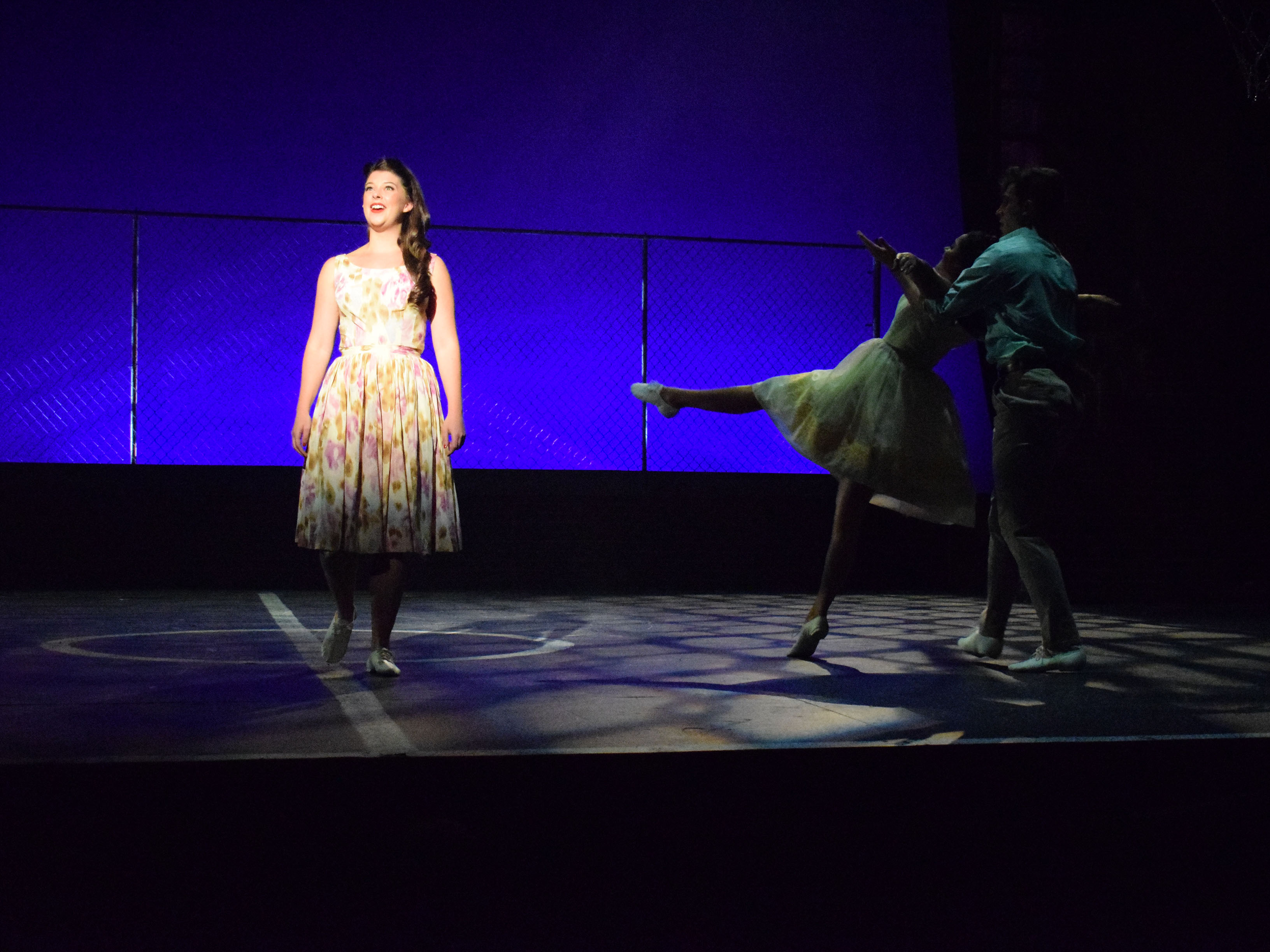